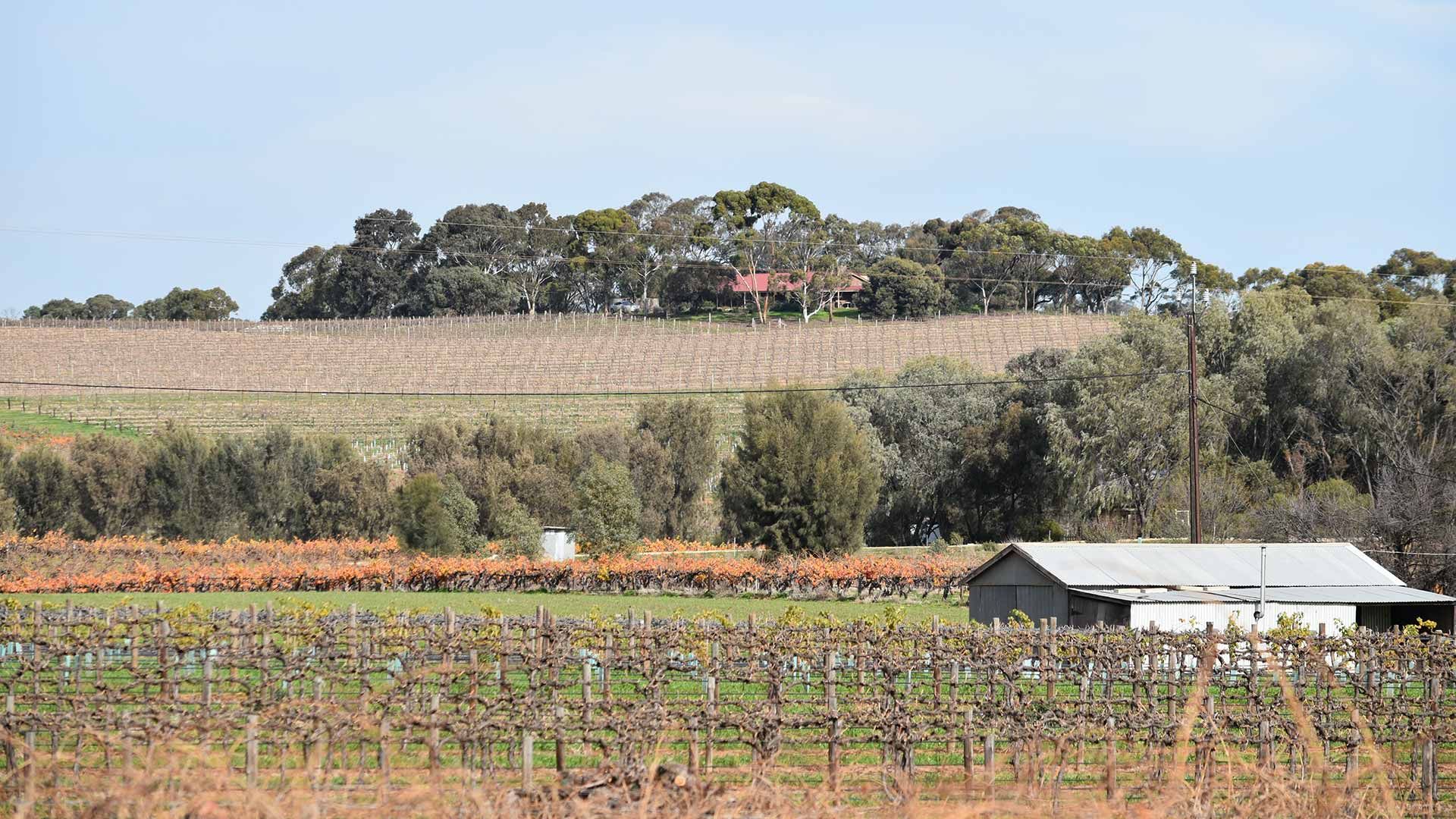 On 13th December 1837, the Surveyor General of the Colony of South Australia, visited the area which would eventually become the township of Roseworthy.

In 1855, William and Grace Gartrell purchased land in the Hundred of Mudla Wirra, an aboriginal name meaning "implement" and "forest". When her husband died in 1863, Mrs Gartrell subdivided the land for a township and named it Roseworthy after a village in Cornwall. The name Roseworthy is derived from Roswartha, meaning Meadow Heath.

On 5th July 1869, Roseworthy became a major rail link for passengers travelling to and from Morgan, Gladstone and Terowie. The station also became an important junction for the link to Kapunda and Burra.

In 1881, the government purchased land to establish an experimental farm in the region and in 1883, reconstituted the farm as a college. Roseworthy Agricultural College became the first of its kind in Australia and is now a major contributor to agricultural teaching and research.

Roseworthy is a thriving community in a region recognised for its significance in the wine, grain and sheep industries.