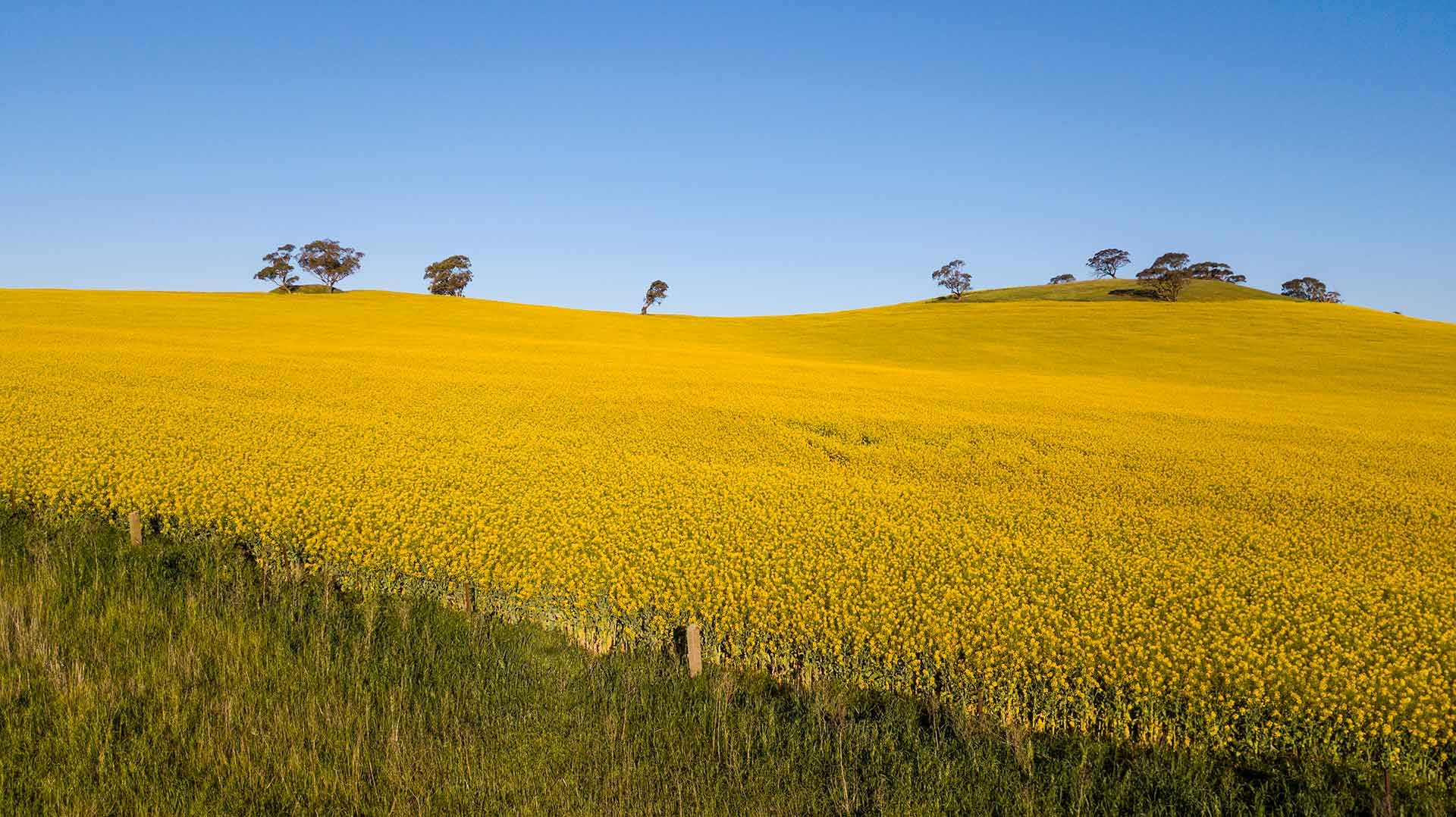 The name Kapunda is believed to have been taken from "Cappie Oonda", an aboriginal phrase for "water jump ou 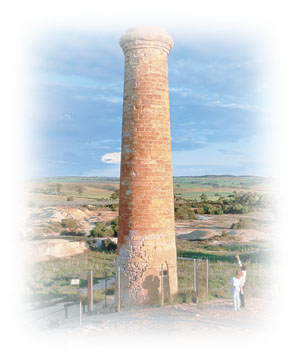 The town became the first established mining town in South Australia soon after Captain C.H Bagot discovered copper in 1842. Mining began in 1844 and continued until 1879 when world copper prices fell. Although copper was mined for only a brief period, revenue from its sales saved South Australia from bankruptcy. When the railway was established in 1860, Kapunda became the rural centre for the Mid-North of the State.

Kapunda has been the home of many of South Australia's significant men. Since 1857 thirty-one of the State's Members of Parliament were either born in Kapunda or had lived in the town at some stage. Four of these men became Premiers of South Australia whilst two went on to become Premiers in Western Australia and Tasmania.

Sir Sidney Kidman came to Kapunda in 1870 and became one of Australia's largest landowners. His horse sales at Kapunda were the largest in the world and  he became a generous benefactor in the town. His home in Kapunda was called "Eringa" and when he left to live in Adelaide he donated the house to the Education Department. The residence is now the administration building of the Kapunda High School.

In 1857 Henry Binney Hawke established H.B. Hawke and Co Engineering and created the first hydraulic car hoist; the Broadcast Seed Sewing Machine; and the Weighbridge. For 126 years, until the company closed in 1983, it was an integral part of the region's survival and success.

Amongst the several well-known pastoralists who lived in the area, the name Dutton stands out. During the 1800's, Frederick Dutton was another of the town's main benefactors and his financial support sustained Dutton Park, the Kapunda Hospital, the Institute, the Show Society and many clubs and groups would have ceased but for his timely intervention. In 1839, in the area known as "Anlaby", a pastoral station was established and continued to be part of the Dutton family estates until the late 1900's.

Today, Kapunda is developing both residentially and industrially, while maintaining that relaxed country atmosphere which is enjoyed by residents and visitors alike.